I know, I’m a bit behind the times when it comes to seeing Disney’s latest animated release. I don’t know how but it’s taken me two months since it’s release to drag myself to the cinema and watch it. I’ve seen plenty on the internet, both good and bad, so I wasn’t entirely sure what to expect. One thing’s for certain, Frozen has definitely got itself a huge fandom. I didn’t realise the extent until the two girls sat next to me not only knew the words to all the songs, but also knew all the moves for the characters too!

Based on the Snow Queen tale by Hans Christian Anderson, Frozen follows the story of optimistic Anna and her secretive sister Elsa. When Elsa’s icy secret is revealed, she accidentally casts an eternal winter on the kingdom and runs into the mountains. Anna follows her in the hopes of bringing her sister back and end the snow, but not without the help ice seller Kristoff and talkative snowman Olaf. 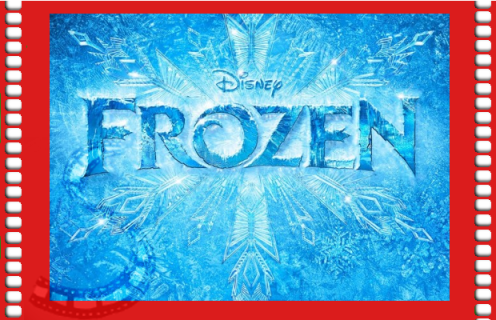 We’ve come to expect a lot from Disney and Frozen doesn’t disappoint. While there is everything you normally expect from a Disney film – catchy songs, great animation, loveable characters – there’s also a couple of great changes. While the majority of Disney films rely on the handsome prince saving the princess, this one has sister saving sister, while the prince is an evil ass who gets his comeuppance. It’s easy to see why Frozen is so popular.

Kristen Bell and Idina Mendel head up the cast as sisters Anna and Elsa, while Jonathan Groff and Josh Gad voice Kristoff and living snowman Olaf. I must admit, I was expecting Olaf to an incredibly irritating character. Instead, he’s an endearing character that is actually really cute and highly lovable with his naïvety. Much like Maximas in Tangled, one of the best characters is the completely silent Sven the reindeer. How the animators give so much human emotion into an animal, I’ll never know but it’s always so brilliantly done. 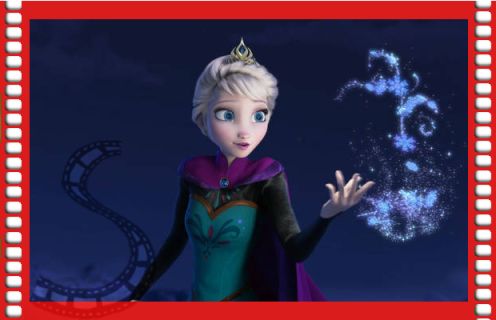 The songs are incredibly catchy, I have listened to the soundtrack near enough non-stop. Let It Go has to be the best song, and well worthy of the Oscar nomination it’s received. Idina Mendel has a beautifully powerful voice that will get this song stuck in your head for days after you first hear it.

I thoroughly enjoyed Frozen and would recommend that everyone saw it. If you’re feeling down in any way this is the sort of light-hearted film that will leave you with a smile on your face. No matter how much you try to deny it, you’ll find yourself humming along to at least one of the songs not long after. Now, anyone wanna build a snowman?